In June, professional climber Kai Lightner published an op-ed, “Open Your Eyes To The Reality Of Black Lives,” with Rock and Ice and Gym climber. Now, he’s confronting racial disparity and inequality in the outdoor industry on a new level with his nonprofit, Climbing For Change. 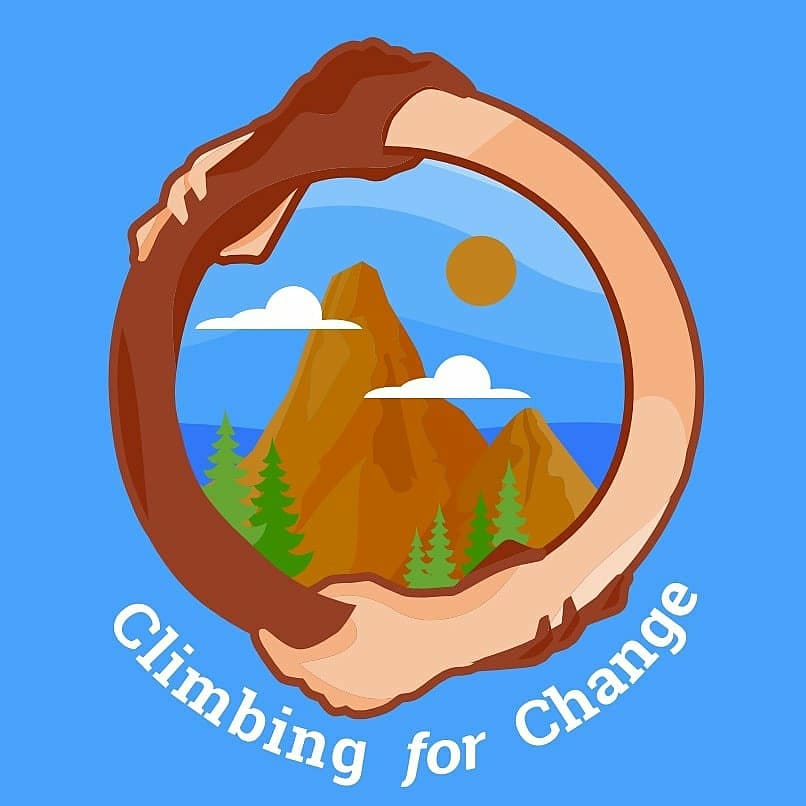 “The general population of minorities in our country is around 40 percent, yet only five percent are represented in the climbing industry and in the outdoor industry. For African Americans specifically, we represent less than one percent of outdoor recreators, despite being 13% of the US population,” Lightner told Gym Climber in an interview last week.

On July 31, Lightner officially launched Climbing For Change to tackle this disparity and diversify the climbing industry. The launch comes with an inaugural fundraising campaign, which will power the nonprofit’s ongoing initiatives.

[Also Read Kai Lightner: Open Your Eyes To The Reality Of Black Lives]

Lightner has noticed that long-term change to address racial inequality in the outdoor industry is a frequent conversation topic among companies, but with little follow through. When talking with his sponsors about possible programs, he realized that, although they had good intentions and wanted to affect change, the companies were afraid of messing up.

“Having the platform and the experience, I wanted to create something where I would be able to work with companies, fund different DEI initiatives in the outdoor industry, and connect community leaders with companies that could help them achieve something greater,” said Lightner.

When choosing where to start, Lightner thought back on his own experience as a minority in rock climbing. He identified two broad categories that bar access to climbing and the outdoors in general: feeling comfortable in those environments, and having the socioeconomic means to participate.

“A lot of us are conditioned not to enter spaces that are predominantly white or where we’re not represented in the community. Since many minority communities are relegated to inner cities, it can be hard for us to commute to climbing gyms, afford memberships to be a part of the community, or even go outside and participate in programs so we can learn about our outdoor spaces,” Lightner said.

After breaking down the problem, Lightner wanted to create something that would “stretch across the industry and connect us together.”

Climbing For Change will field project proposals from those who want to increase minority participation within their local climbing communities. This is where donations—which supporters can make through the website—come into play. Donations will help fund these grantees as well as DEI initiatives within companies (high costs are often a barrier for companies trying to implement DEI).

Organizations can also apply for funding for initiatives that benefit their communities, and there will be an annual grant award for an organization making significant contributions toward increasing DEI in climbing or the outdoors. Climbing For Change will facilitate partnerships between gyms and businesses to increase BIPOC access, such as offering reduced membership fees or more affordable outdoor adventure programs.

Climbing for Change will also award scholarships and grants that help BIPOC individuals become leaders in the industry (like AMGA guiding courses, coaching and routesetting), advance in competition climbing (grants to attend climbing competitions), or go on outdoor adventures that push their limits. These scholarships and grants will begin accepting applications early next year.

The yet-to-be-appointed scholarship committee members will be diverse community leaders in the outdoor industry.

“We want to see diversity in all forms of the industry, not just with athletes. This includes guides, route setters, employees at climbing gyms, anything you can imagine. We need more diversity in those fields [so] everyone can see themselves represented in our community and feel more comfortable entering outdoor spaces,” said Lightner.

A Long And Winding Road